Following the agreements signed last year between NRDC-ITA and Carlo Cattaneo University – LIUC of Castellanza (VA), a round table was held on Saturday 20 January to mark the end of the university training course for “Trainers and managers of Human Resources for Security, Protection and Civil Defence”.  NRDC-ITA contributed to this by providing a Medical Officer for lessons on the subject of “Major Incident Medical Management and Support – MIMMS”.
The course was organized by LIUC in collaboration with the UNUCI Gallarate (the local section of the national confederation of Reserve Officers) with the aim of defining a new professional role for specific managerial, technical and operational skills, in order to increase the resilience of the entire emergency management system in crisis situations, disasters and major environmental emergencies, be they natural, or malicious and terrorist in nature.
The round table was moderated by Prof. Flavio CRUCIATTI (director of the course) and was held in the presence of the Prefect of Varese – Dr. Giorgio Franco ZANZI. The Police Commissioner of Varese Dott. Giovanni PEPÈ and NRDC-ITA Chief of Staff – Major General Maurizio RICCÒ, also participated.
“Nowadays crises have become transnational – General RICCÒ said – and always more frequently they require interdisciplinary, inter-ministerial and inter-agency solutions. The reciprocal knowledge of the different actors and the understanding of their mutual competences enable a well-coordinated, efficient and effective intervention, which is exactly among the goals of this course.
The Army also plays a role in crisis management, as proven; being always ready to intervene in the field at the request of the local representative of the government to ease the consequences of a disaster or any other kind of emergency, and thus expressing its so-called dual-use capability. ” 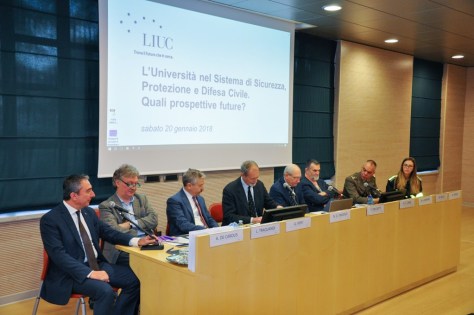 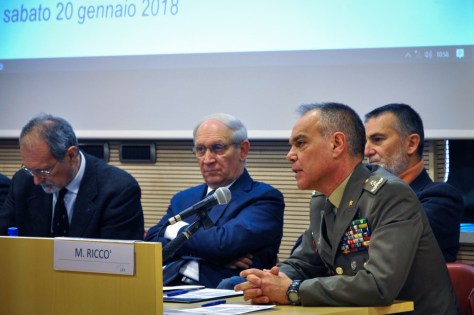 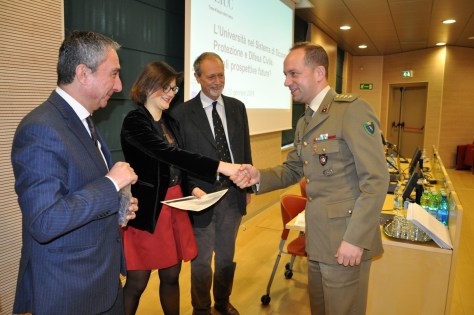 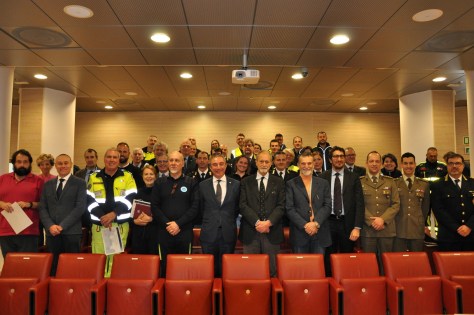